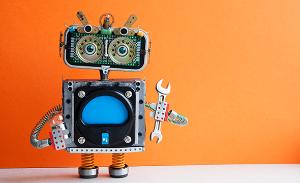 TECHNOLOGY
Light at the end of the tunnel: Could automation be the answer to the public sector’s problems? 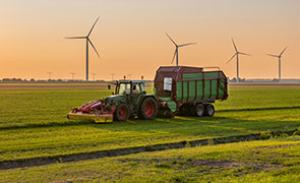 TECHNOLOGY
How technology is helping the agricultural industry to evolve